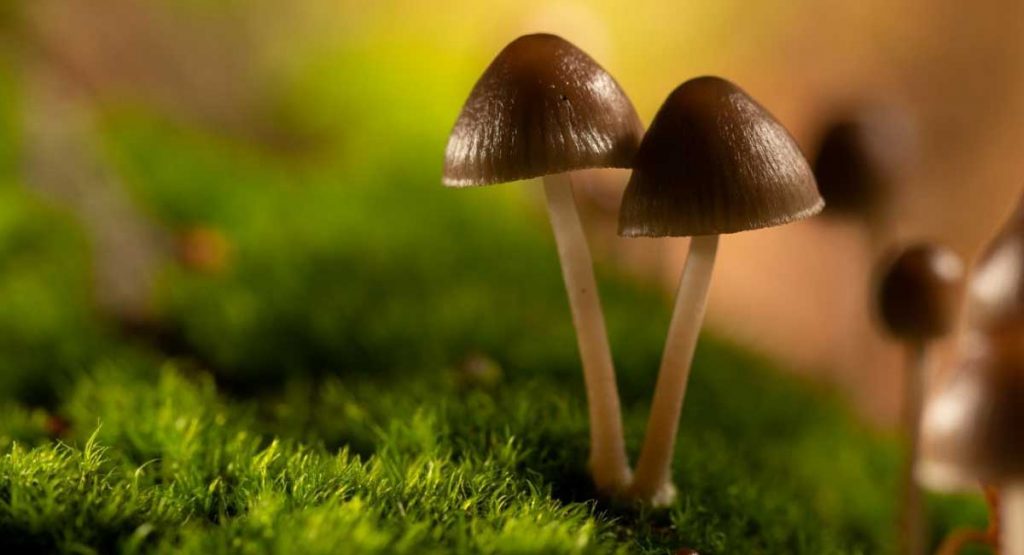 The Galerina marginata, also known worldwide as the funeral bell or the deadly skullcap, is one of the most harmful mushroom species known to humankind. Containing the toxins alpha-amanitin and other amatoxins that are deadly to humans, it bears a resemblance to other edible mushrooms, making it one of the most dangerous mushrooms in the world. 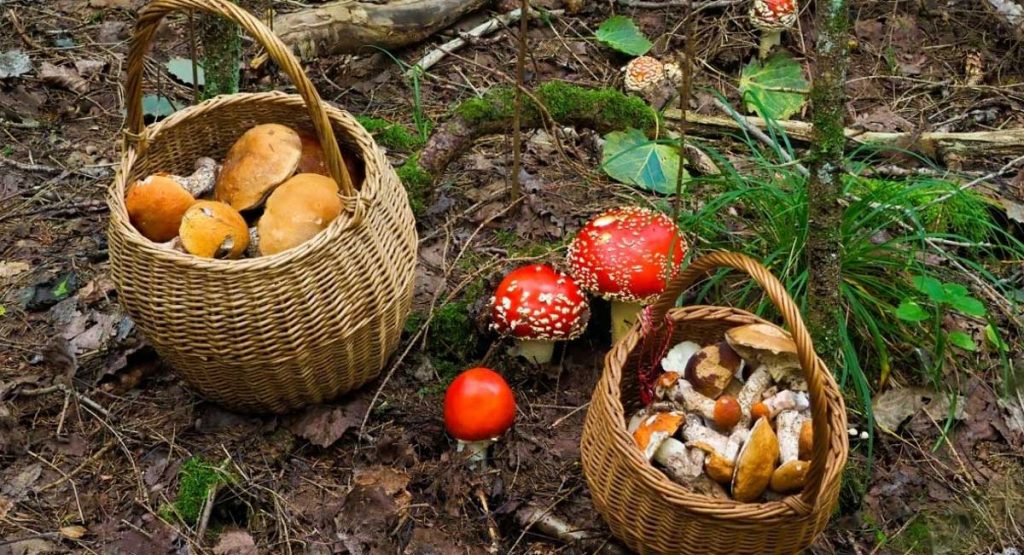 Many mushrooms are picked, added to favorite meals, and enjoyed worldwide. People enjoy them on pizzas, salads, and smothered over chicken. Some even like to eat them raw straight out of the ground. 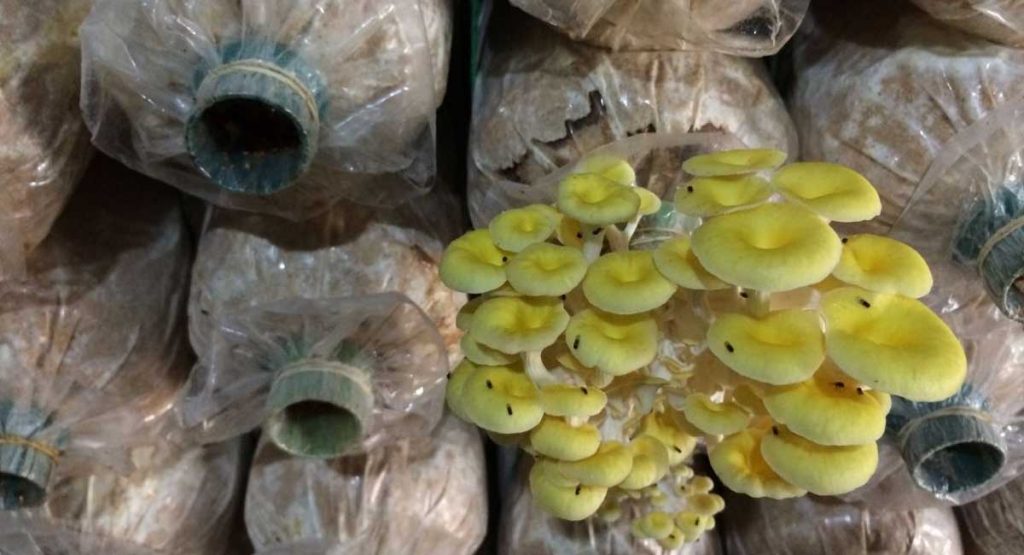 Mushrooms have become incredibly popular worldwide. According to a report published on BusinessWire.com, the global mushroom market was valued at over US$ 53 billion in 2019. The rise of health consciousness among consumers, the trend of veganism, and the incredible growth of the food and beverage industry are the main driving factors behind the amazing …

What You Need to Know About Golden Oyster Mushrooms Read More »